Supernatural fans should be very excited for the rest of season 13 as it'll feature some returning familiar faces.

We've already seen the likes of Alt Bobby and Alt Kevin Tran this season, so that makes us think that one of the returning characters could be Crowley, killed off in the season 12 finale, which we would be totally on board with. 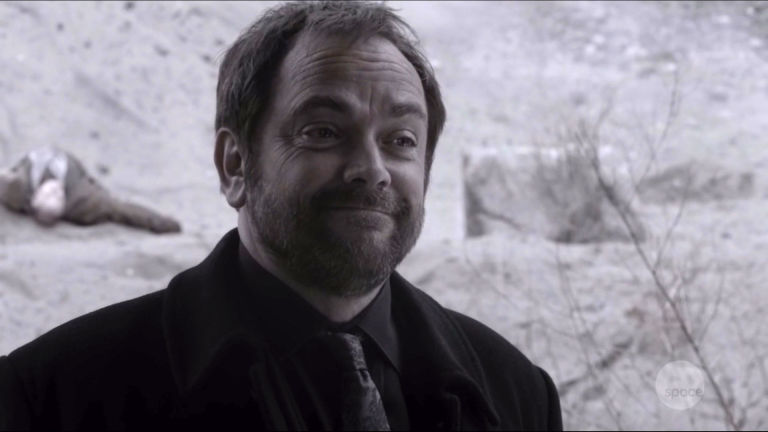 "A lot of the end of this season is getting the whole gang back together. Scheduling has been really difficult with everybody because they're all working actors, but we've managed to cram pretty much everybody that the audience loves into this final run of episodes," Singer added.

Earlier this week, Supernatural was renewed for season 14, keeping its title as the longest-running series in CW history.

It came after the eagerly-anticipated Scooby-Doo crossover episode proved to be a huge hit with fans and in the ratings, as the Winchesters and Castiel got sucked in the TV and the world of Scooby-Doo. Zoinks!

Dabb has also been recently teasing that the season 13 finale will leave the characters "changed in a pretty big way".

"With this finale, we close some doors, but we also open some interesting doors as well," he explained.

And now grab one of these Autographed Posters below!